We exist to build the Kingdom of God. If you have any questions or want to get in touch with any of us, feel free!

Below are listed all of our staff and some of their story. Find out more info by clicking on their profile picture. 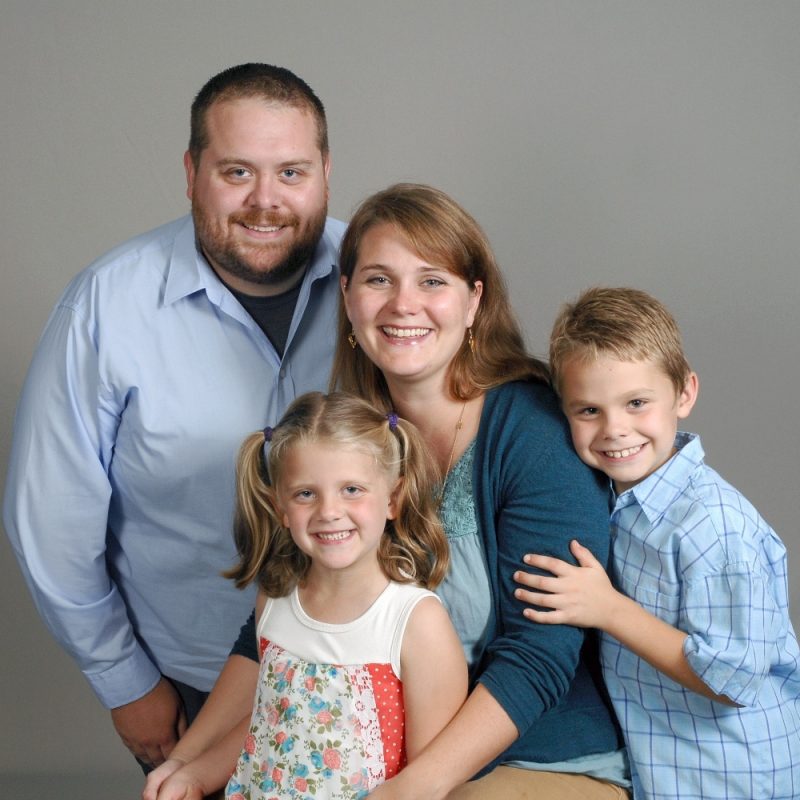 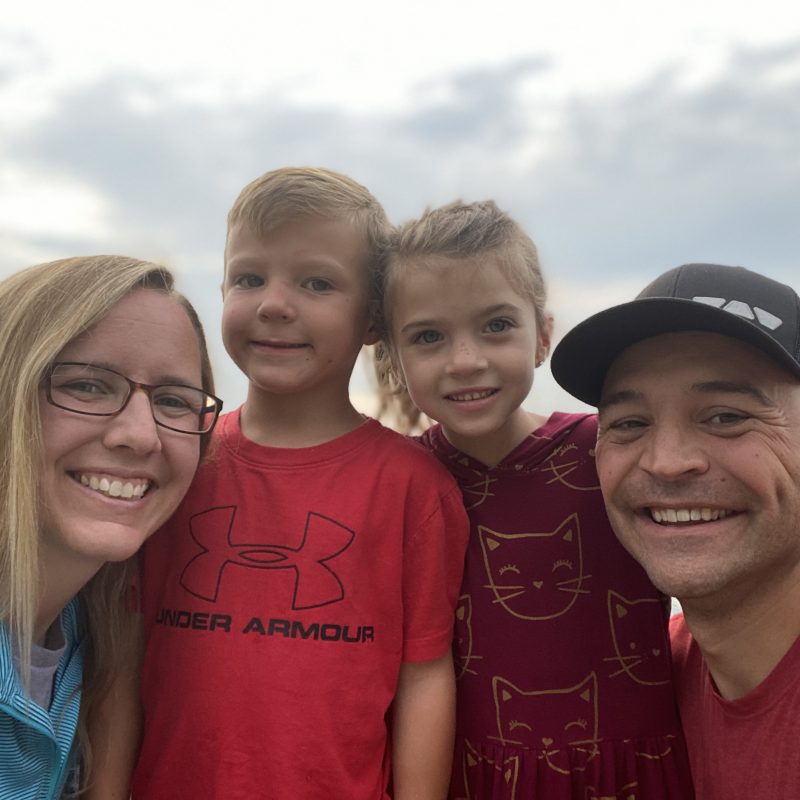 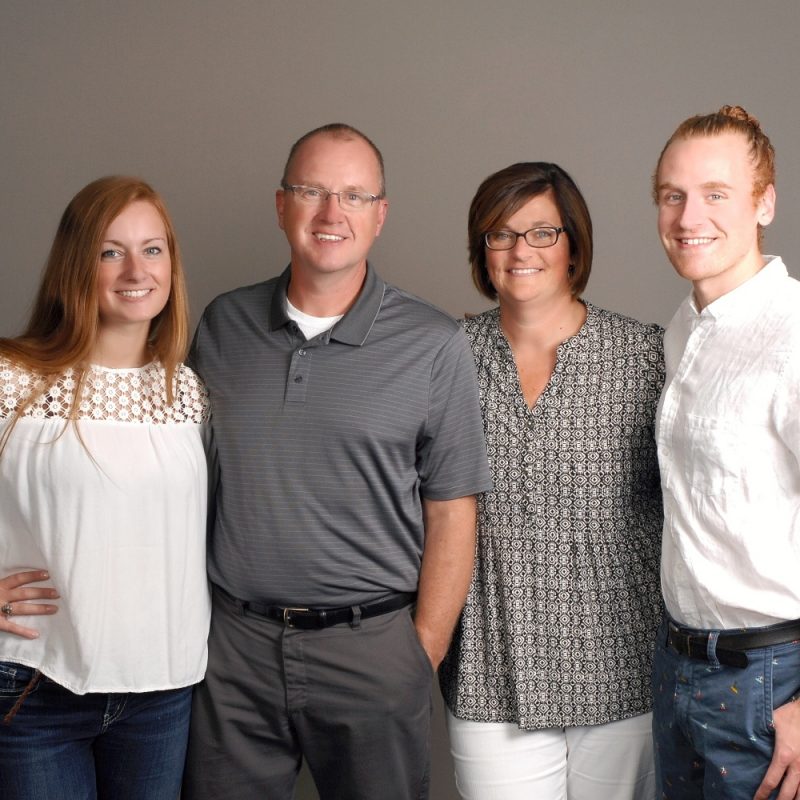 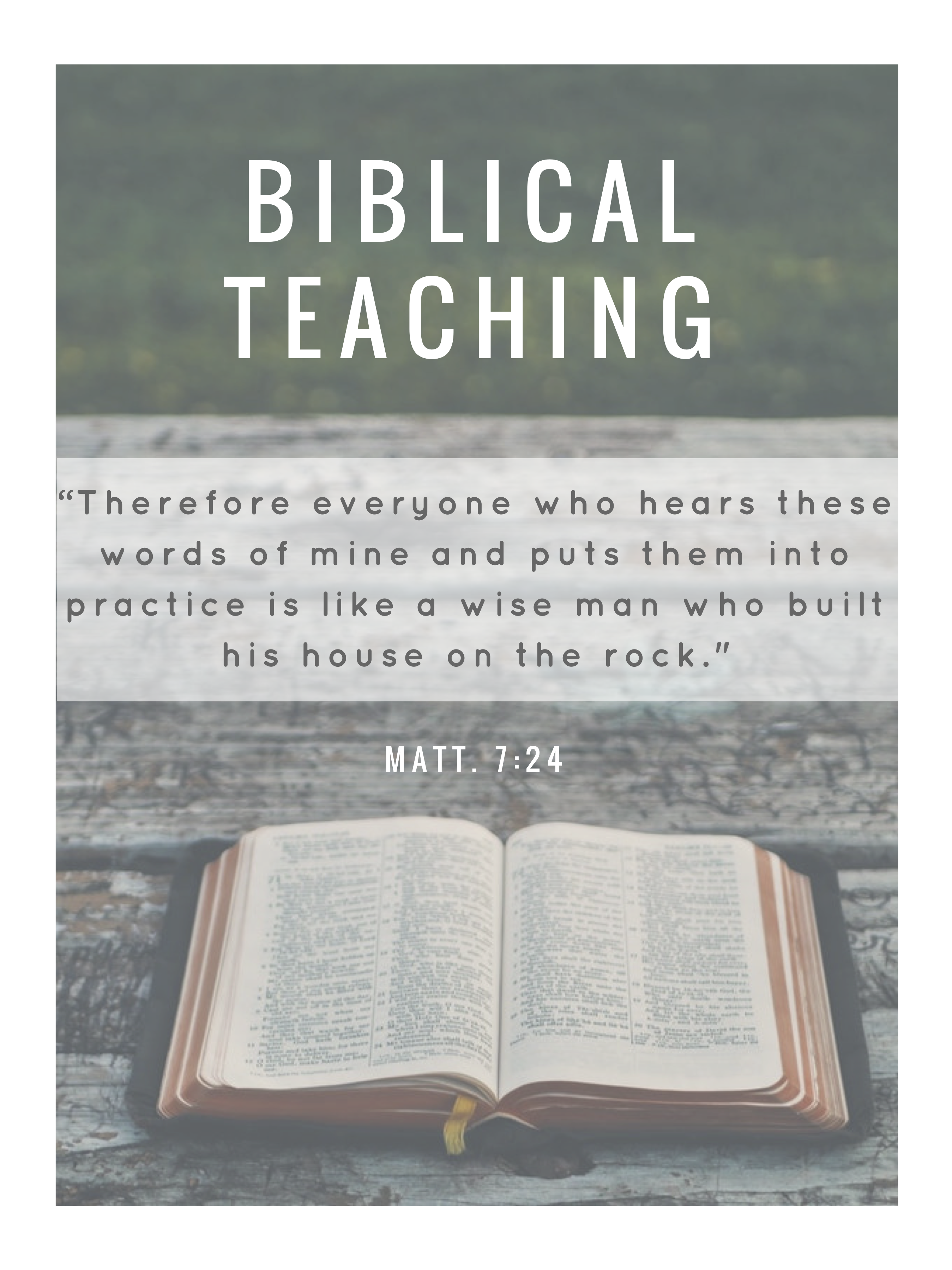 We long to develop disciples of Christ from the day they are born until they meet the Lord face to face!

We usually offer classes Sunday mornings from 9:00 – 10:00 during the school year. Due to COVID they are currently on hold. We also encourage people to join one of our small groups or a Bible studies that take place throughout the community and throughout the year. Our youth group [The Rock] meets Wednesday evenings from 6:00-8:00p in our fellowship hall. The summer schedule looks different as we gather at host homes.We usually offer children's church during our 10:30 service for those 4 years old - 4th grade. It is currently on hold due to COVID. If interested in any more information, please contact our offices! 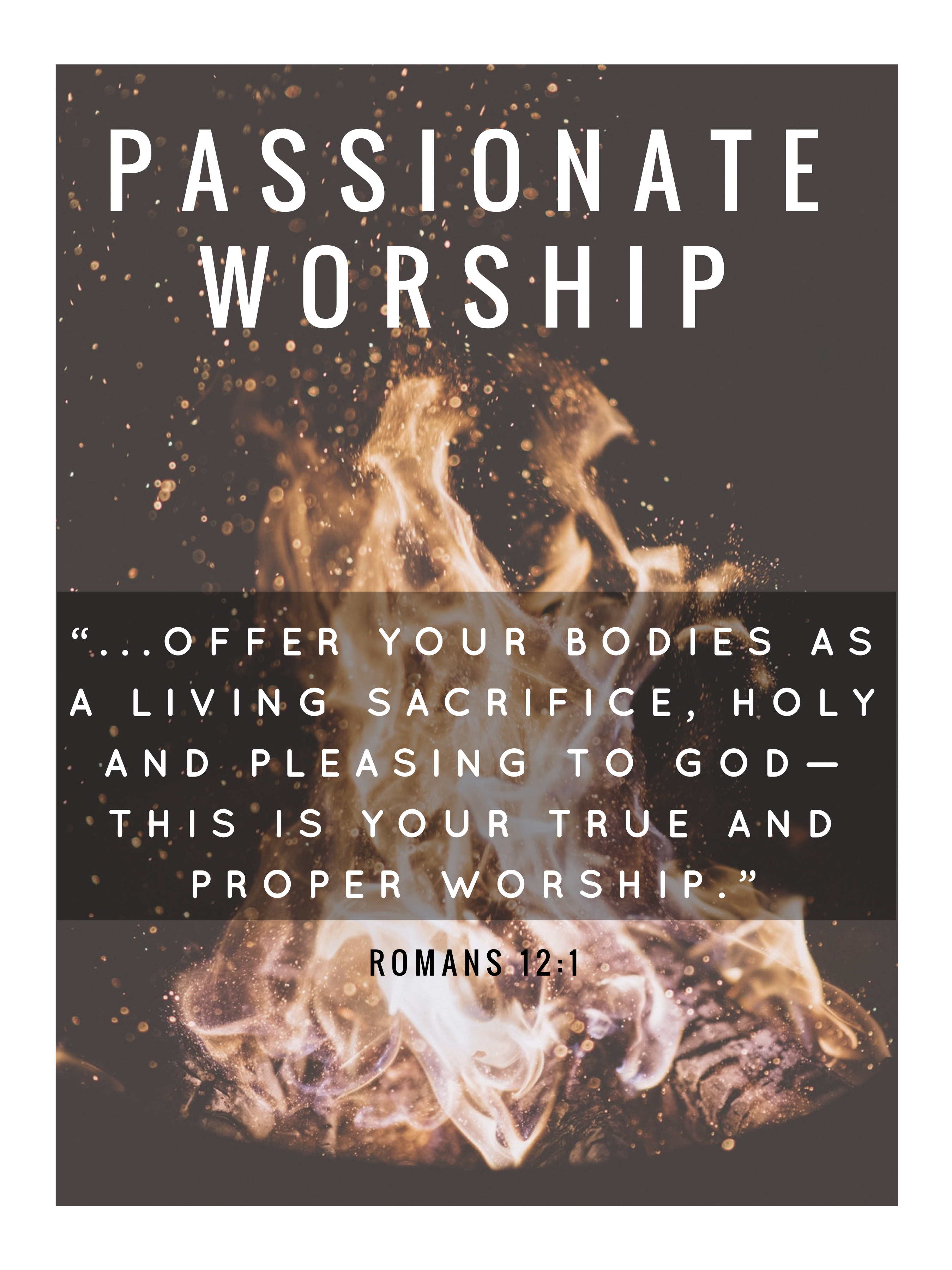 We strive to provide authentic environments of worship that draw people into the presence of God. Most would consider us contemporary in style, but we truly work to honor the rich musical history or worship. Know this, though, worship is more than a once a week musical experience… it’s how we live our lives. Romans 12: 1 says, “Therefore, I urge you, brothers and sisters, in view of God’s mercy, to offer your bodies as a living sacrifice, holy and pleasing to God – this is your true and proper worship.” 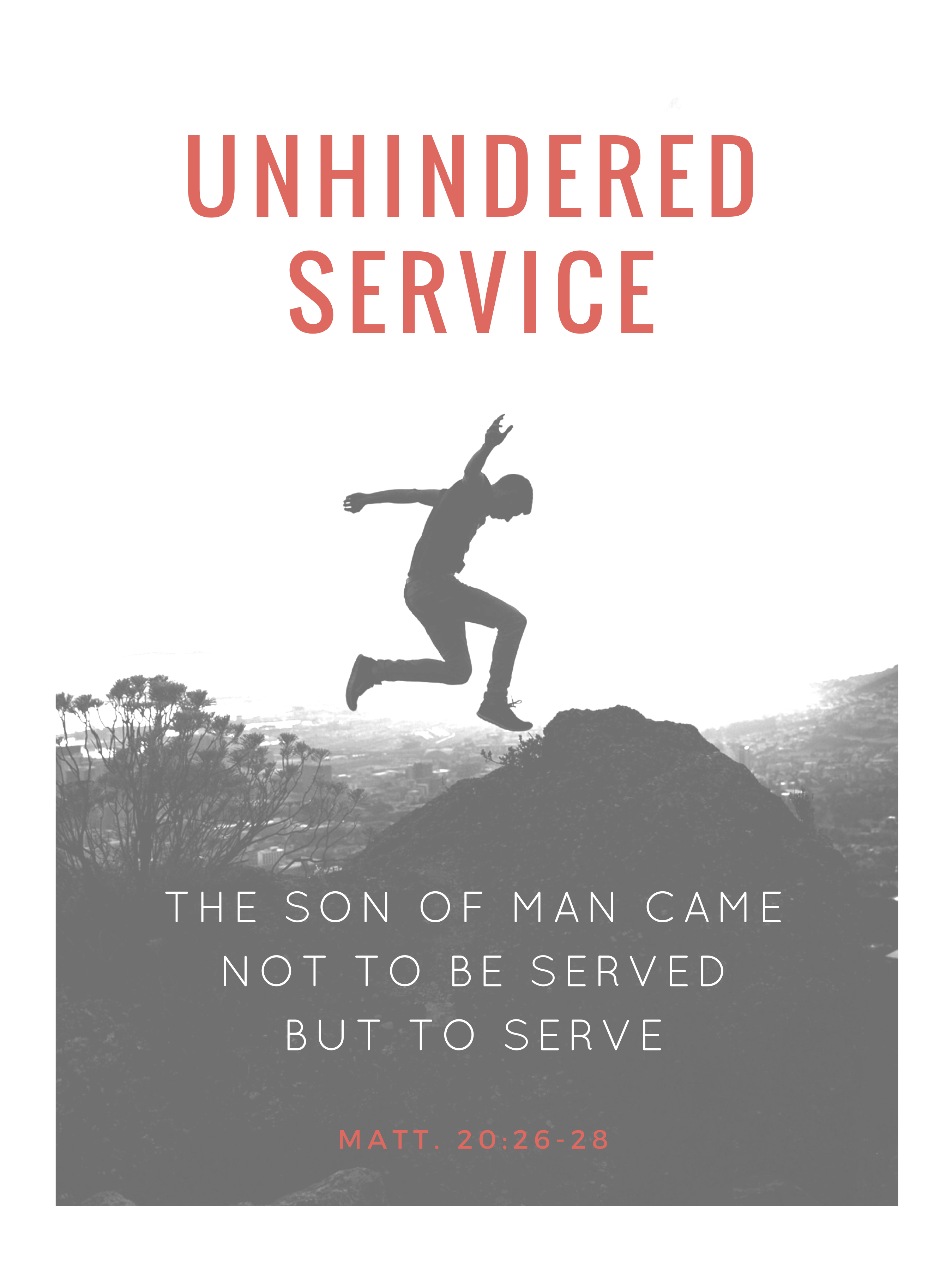 God calls us to the ends of the earth! We at Trinity are working to be sensitive to His lead and His desire to reach all nations with the message of hope. Our ministries in the community are always growing, but we are currently involved with the local Impact Campus Fellowship at the school, the Community Food Pantry, Little Angels of Honduras, Love INC., Options Care Center, and The Relief Zone in the center of Frewsburg! Please be praying for the growth and leadership of these ministries and our impact in the community. We do not want to be blind to the needs right around us! 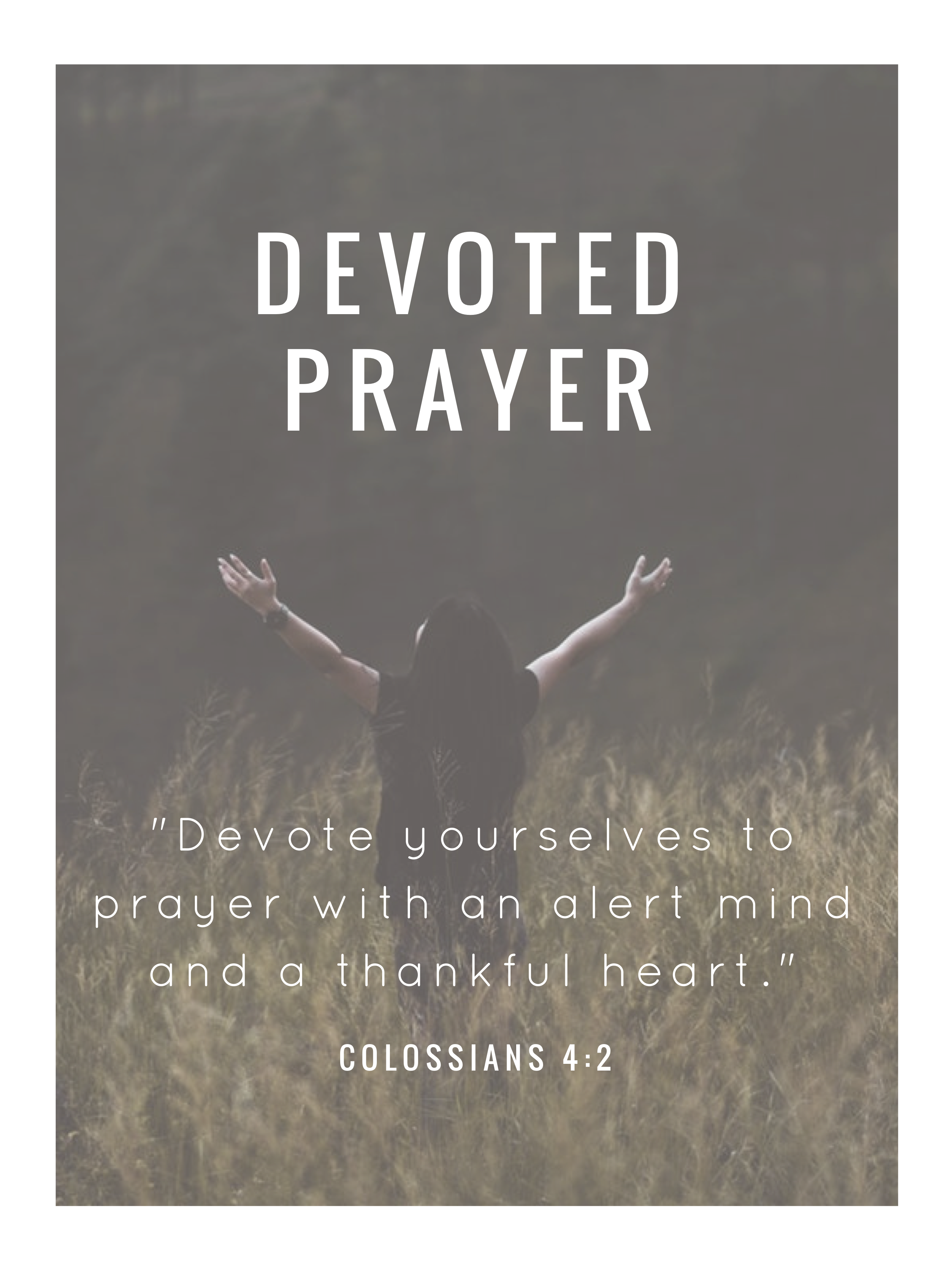 We believe strongly in the action of prayer. James 5:17 says, “Therefore confess your sins to each other and pray for each other so that you may be healed. The prayer of a righteous person is powerful and effective.” We welcome any prayer needs you may have- being confident that they will be lifted to the Lord. 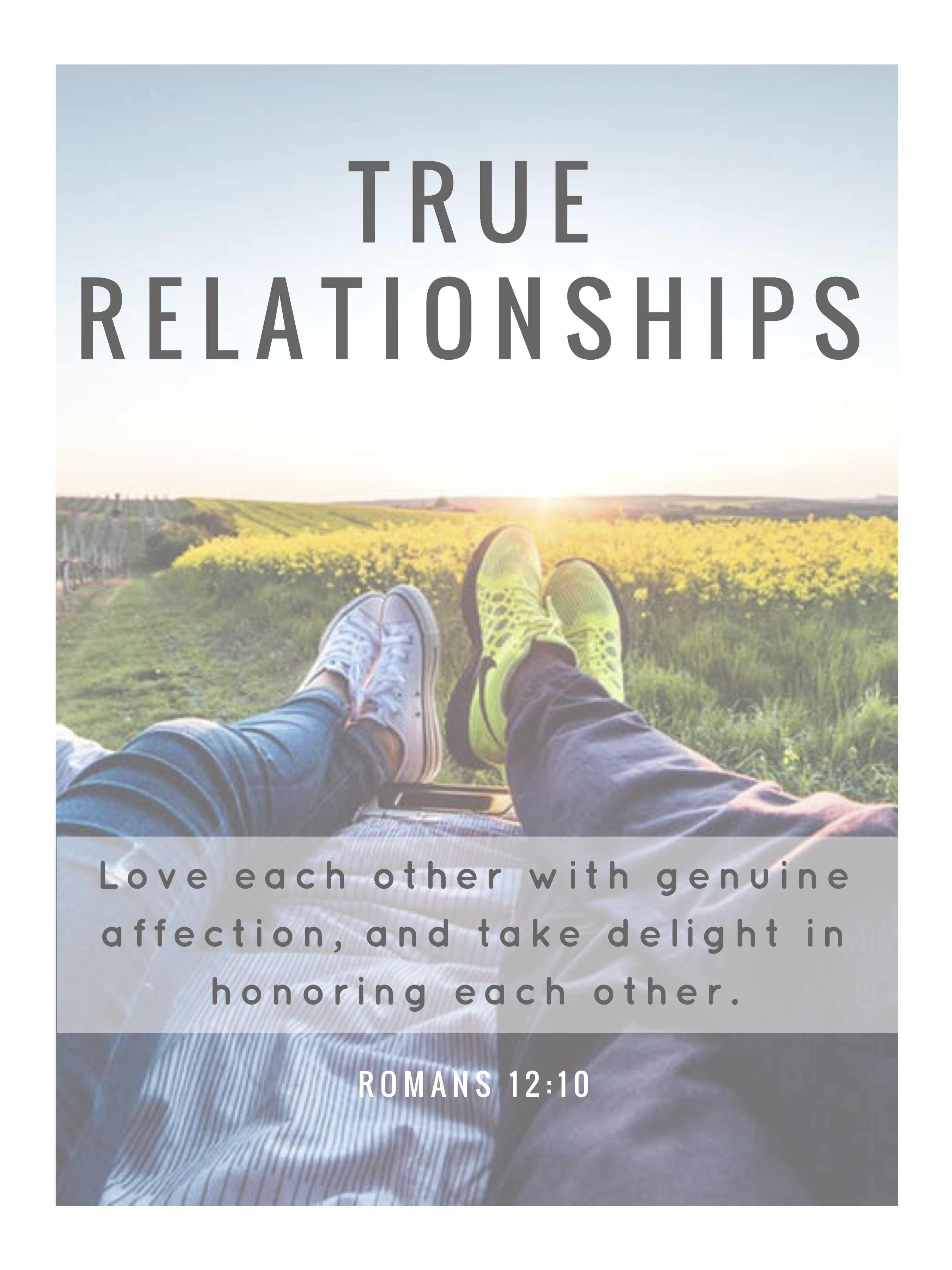 Our nurture ministries focus on the loving relationships within the body of Trinity. Men and women gather together to provide meals for events as well as shut-ins. They also help keep a pulse on the congregations needs and areas to be celebrated! If you would like more information, or to be involved, feel free to contact our offices!

The body of believers now known as the Trinity United Methodist Church has a rich history in the Frewsburg community that stretches over several decades and includes many denominations.

The current worship facility is the outcome of that merger and construction effort. Trinity UMC has a rich history of Methodism, Evangelical United Bretheren, and non-denominational believers who were and continue to be dedicated to expanding the kingdom of God for His glory!

There is one God

There is one God who exists eternally in the Triune Father, Son, and Holy Spirit.

Jesus Christ is the Son of God

Jesus Christ is the Son of God who took on flesh (Incarnation) and came to live with humanity.

He was born of a virgin, was crucified, died, and was buried.

He was born of a virgin, was crucified, died, and was buried.

Three days later God rose him from the grave.

Three days later God rose him from the grave.

It is only by grace through faith in the miraculous power of God through Jesus that defeats sin, death, and punishment for sinful humanity.

The Scripture is the inspired and infallible word of God

A Christ centered, Biblically based, Mission driven community of faith.

A rich desire to grow in our relationship with God and others.

A rich desire to grow in our relationship with God and others.

An easy, relaxed, and genuine enviornment

An easy, relaxed, and genuine enviornment-Wear a suit or dress if you want to, but most of us are comfortable in our jeans.

Spirit-filled, genuine worship that focuses on praising God for who He is.

Outward focus – our relationship with Jesus should inspire us to serve others in faith, knowing that by our actions people can see and experience the very real love of God.